4A 5A 13X Zeolite molecular sieve for oxygen 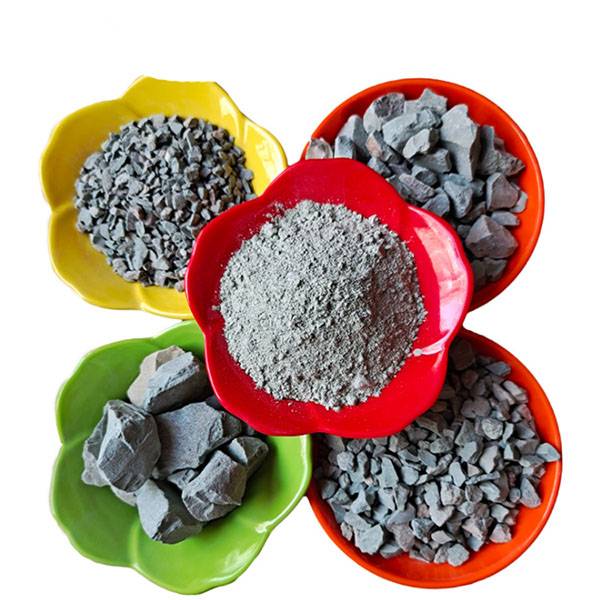 Zeolite have granular shape, powder shape and ball shape, Each size can be OEM.

Zeolite is the general term of zeolite minerals, which is a kind of alkali or alkaline earth metal aluminosilicate mineral with water. More than 40 kinds of natural zeolite have been found all over the world, among which clinoptilolite, mordenite, rhombic zeolite, maozeolite, calcium cross zeolite, schistose, turbidite, pyroxene and analcite are the most common. Clinoptilolite and mordenite have been widely used. Zeolite minerals belong to different crystal systems, most of which are fibrous, hairy and columnar, and a few are plate or short columnar.

Zeolite powder is a kind of natural zeolite, which is light green and white. It can remove 95% of ammonia nitrogen in water, purify water quality and alleviate water transfer.

Application
Additive: By adding 5.0% (150 mesh) clinoptilolite powder to fish feed, the survival rate and relative growth rate of grass carp can be increased by 14.0% and 10.8%.
Improver: It can remove 95% of ammonia nitrogen and purify water quality.
Carrier: Zeolite has all kinds of basic conditions for the carrier and diluent of additive premixes. The neutral pH of zeolite is between 7-7.5, and its water content is only 3.4-3.9%. Moreover, it is not easy to be affected by moisture and can absorb the water in the mixture of inorganic salt and trace components containing crystal water, so as to enhance the fluidity of feed.
Concrete admixture: zeolite powder contains a certain amount of active silica and silica trioxide, which can react with the hydrated product calcium hydroxide of cement to form cementitious substance. 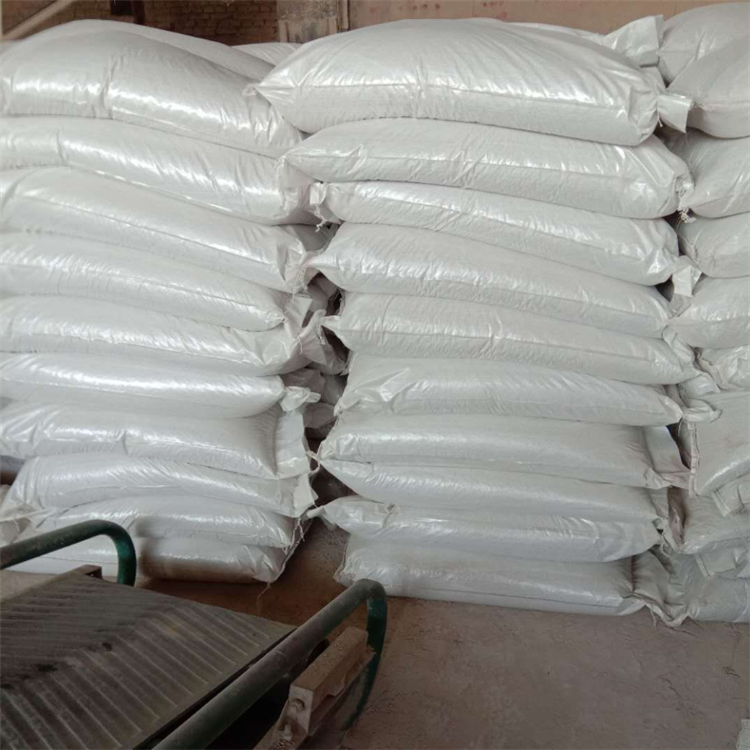