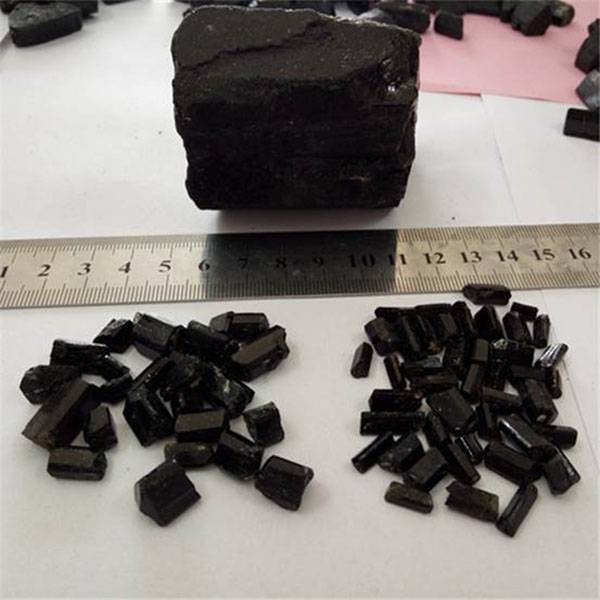 Black tourmaline can produce far-infrared wave band, producting negative oxygen ions, and it has antibacterial and deodorizing effect. containing many indispensable trace elements in the body, such as copper, zinc, iron and so on.So it can be widely used in water purification, decoration, clothing, paint, cosmetics, etc.

The far-infrared rays released by tourmaline can produce resonance effects of human cells and body fluid molecules, which can cause the expansion of capillaries and increase the speed of blood flow. Thereby increasing the body's oxygen content, activating protein and other macromolecular substances, thereby increasing tissue repair and regeneration capabilities, and improving collective immunity.

Tourmaline crystals are known as natural solar cells. It can absorb and store the sun's light energy and convert it into electric energy (bioelectricity) and heat energy (far-infrared) and release it to form an eternal energy field, which continuously supplies oxygen and energy to human cells.

6. It is rich in a variety of trace elements and regulates the physiological functions of the human body

The colorful tourmaline contains a variety of trace elements that are beneficial to the human body, which can regulate the body's metabolism and maintain the body's normal nutritional status and physiological functions. 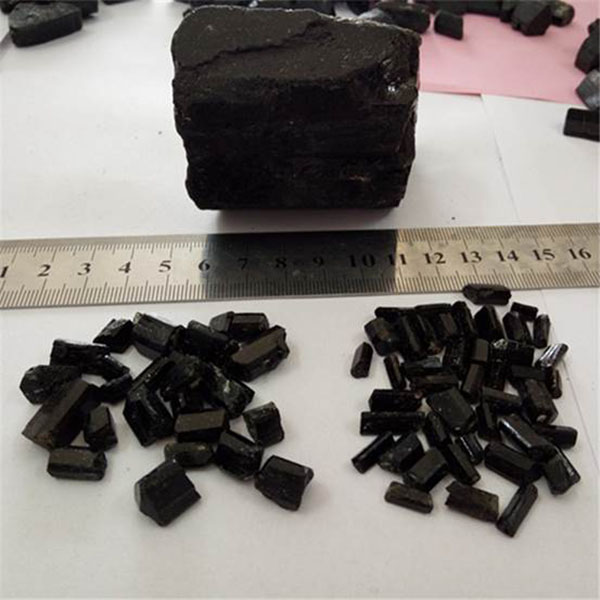 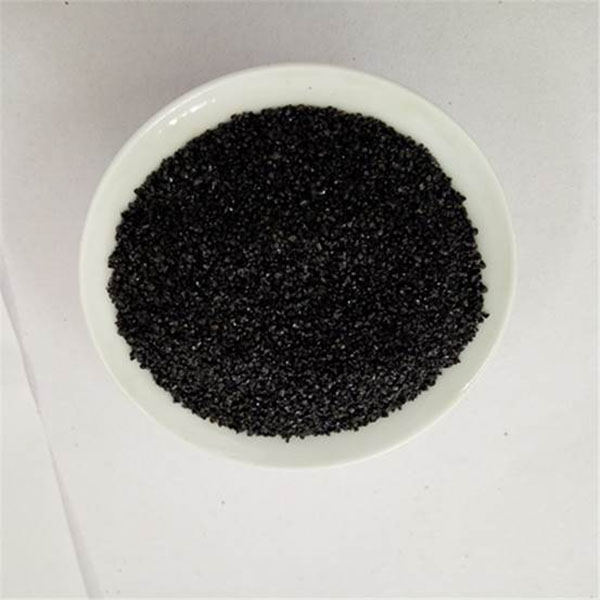 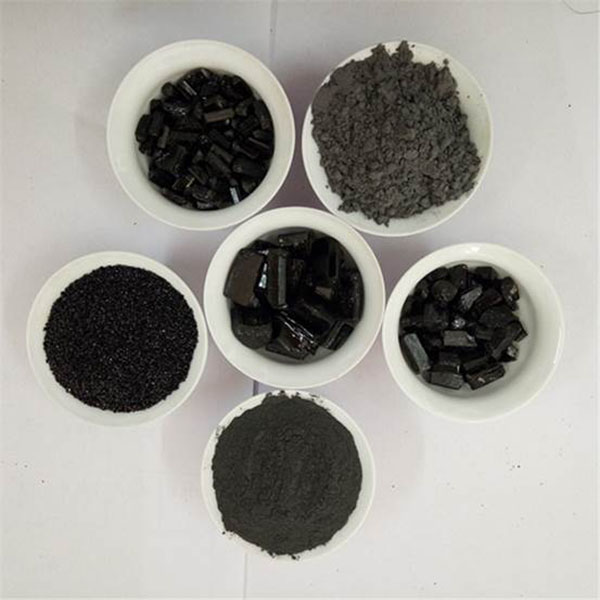 Dredge the meridians and strengthen immunity 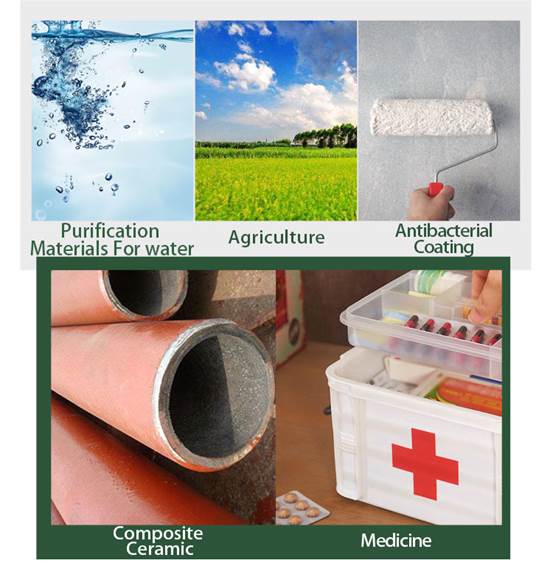 The company is located in Shijiazhuang, Hebei, 260 kilometers away from the capital. It currently involves 10 kaolin production lines with an annual output of 800,000 tons, sufficient supply and favorable prices. Strictly guarantee product quality, and have a complete quality supervision system and after-sales service system.